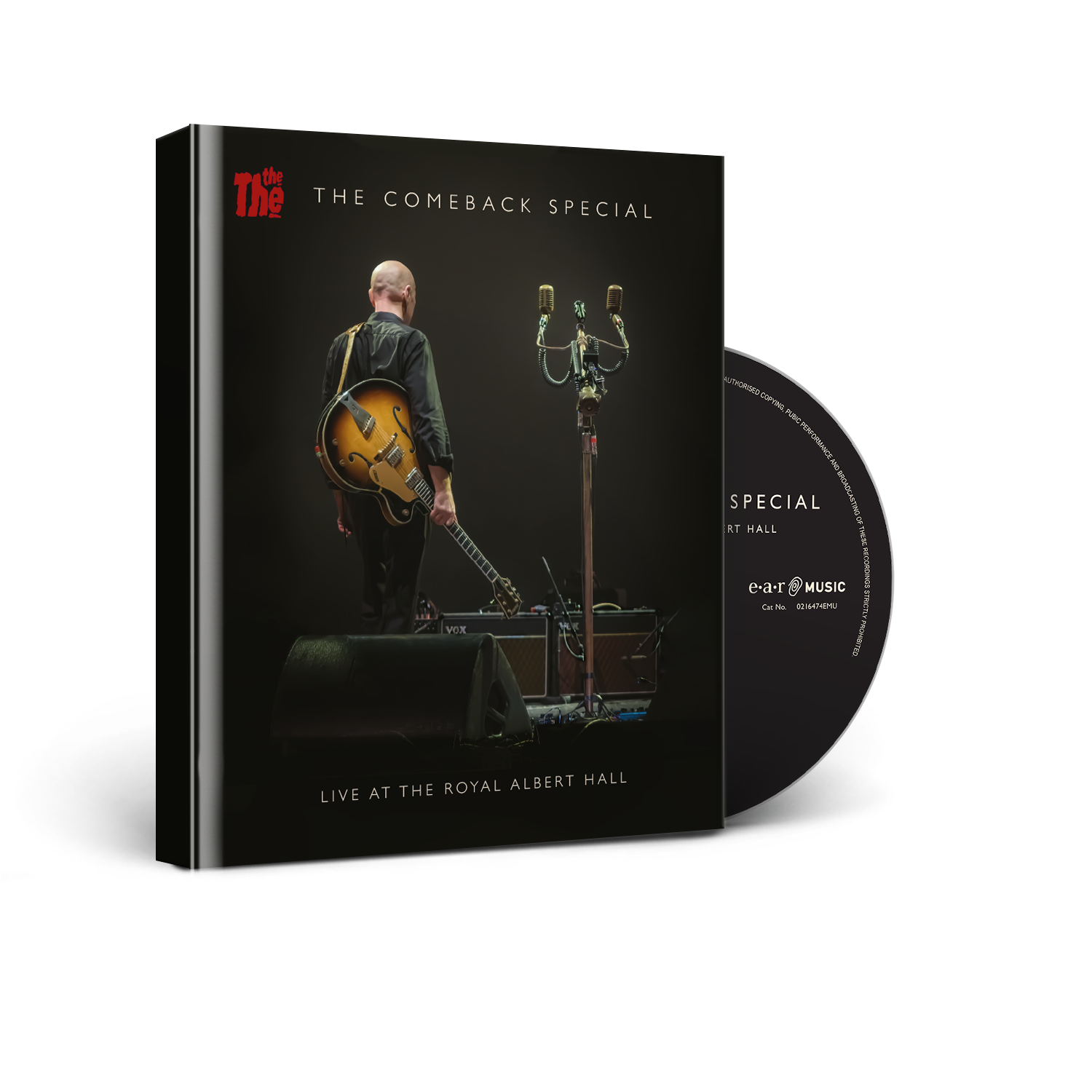 “When you combine the right songs with the right musicians and an audience that never forgot, it’s like coming home.” - Pete Paphides

This DVD includes Tim Pope’s beautifully shot, unobtrusive film of the show.
Including 24 page booklet featuring a foreword by Pete Paphides, photography and film stills from the Royal Albert Hall
DVD and Blu-ray are NTSC, the Blu-ray is region ABC, the DVD region 0.