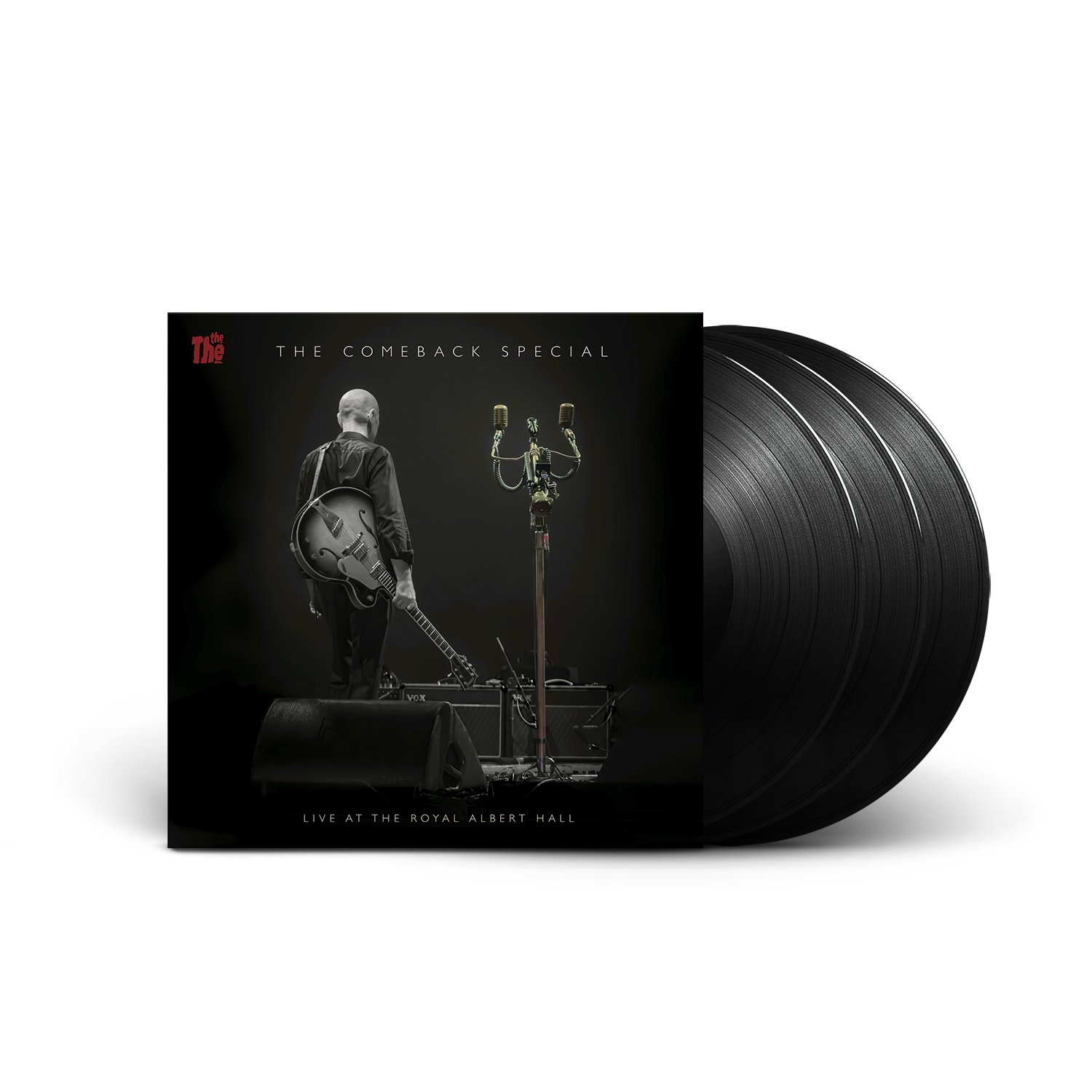 3LP (180g, 33rpm) in a 6 panel Gatefold, including 16 page booklet featuring a foreword by Pete Paphides, photography and film stills from the Royal Albert Hall.