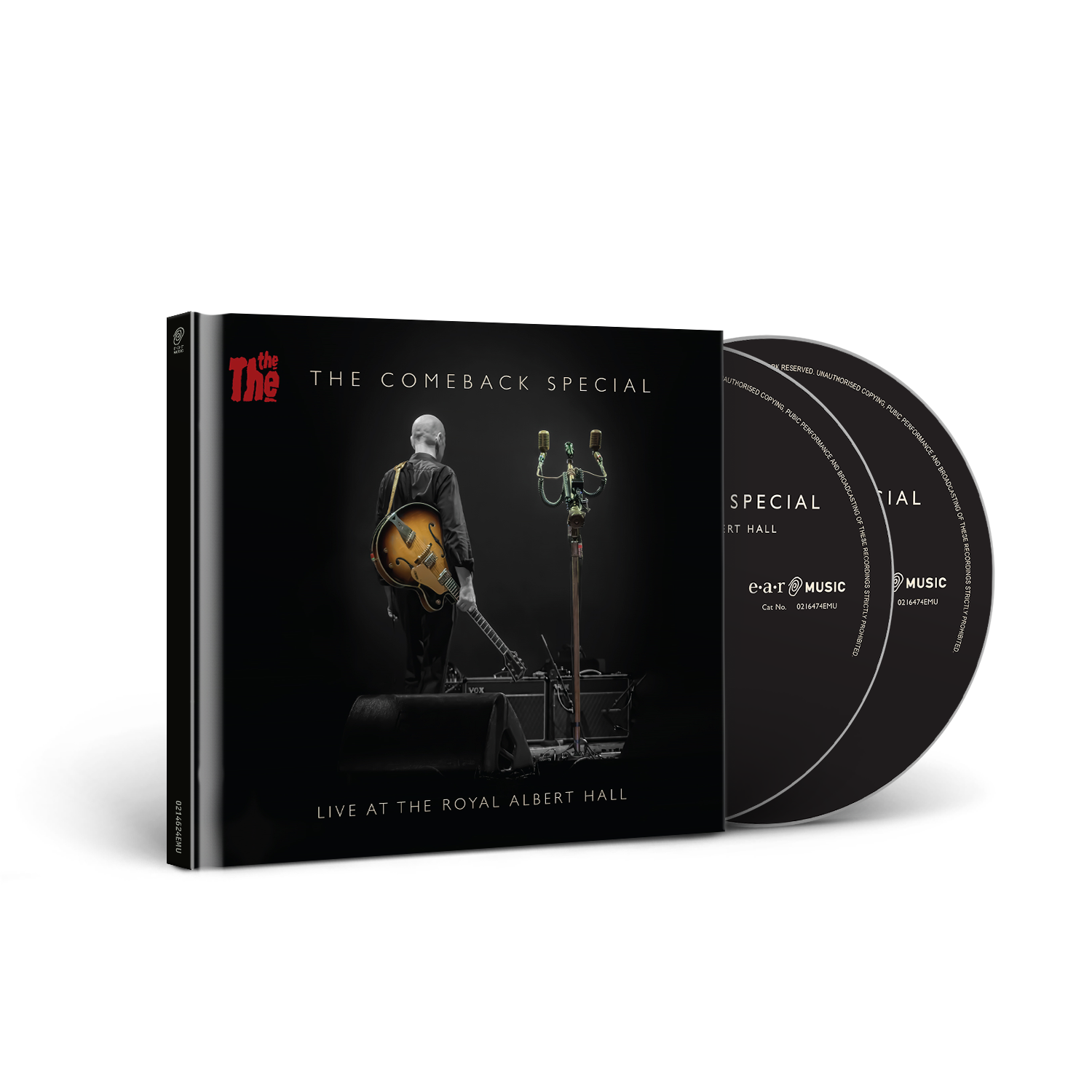 2CD Mediabook including 18 page booklet featuring a foreword by Pete Paphides, photography and film stills from the Royal Albert Hall